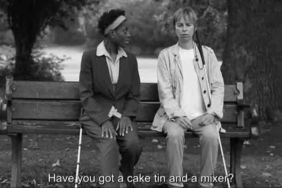 Filmfest Dresden International Short Film Festival is offering film professionals the unique opportunity to attend a professional training programme during its 29th festival edition. The workshop „Widening the Frame“ led by Michael Achtman, a practitioner with years of experience in inclusive ...

Call for Entry for the 29th FILMFEST DRESDEN 2017 starts today

Dresden, 1st September 2016 – The 29th FILMFEST DRESDEN is being held from 4th to 9th April 2017. Submissions will be accepted from now until 1st November 2016. With prize money totalling around €65,000, FILMFEST DRESDEN is one of the most generously endowed short film festivals in Europe. From now ... 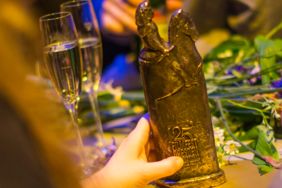 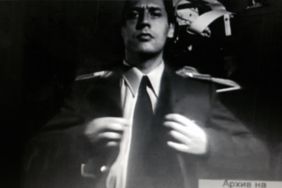 Each year, more than 2,500 short films from 100 countries are submitted for selection in the Regional, National and International Competition sections. Prize money totalling over €70,000 is awarded in the National and International Competitions for animated and fiction films, together with seven special prizes. These include the DEFA Promotion Prize Animation, the ARTE Short Fiction Film Prize, the LUCA - Film Award for Gender Diversity, as well as the Saxon Promotion Prize, which is endowed with €20,000.

FILMFEST DRESDEN is listed as an official reference festival by Germany’s main film funding body, the FFA. It is a member of AG Kurzfilm, the federal German short film association, the European Film Academy (EFA) and the Filmverbands Sachsen e.V., the film association in Saxony, as well as being involved in the Netzwerk Kultur Dresden local culture network, the WOD initiative for a cosmopolitan Dresden and the Kulturloge Dresden, which brings culture to low income individuals.