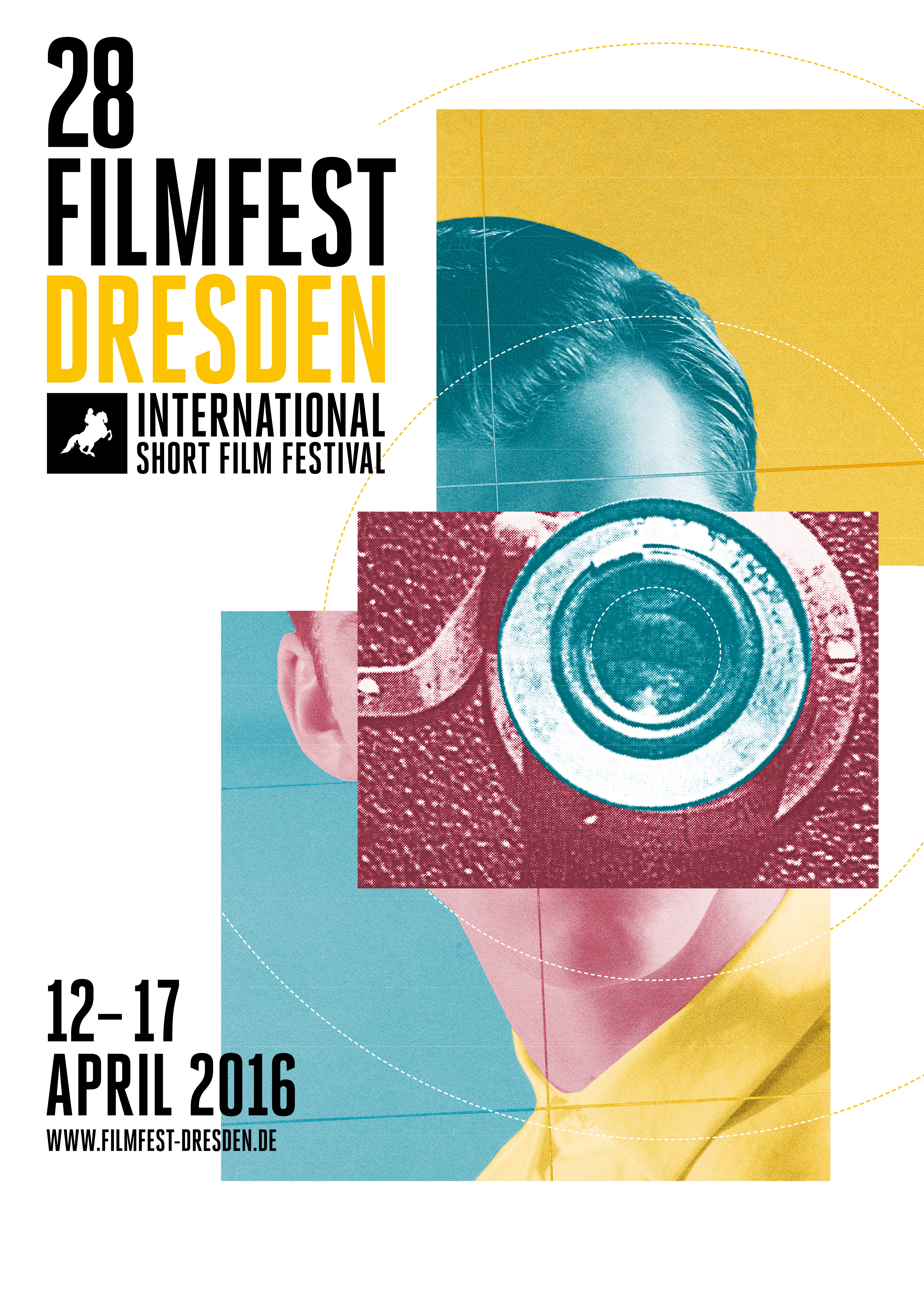 Each year, more than 2,000 short films from 100 countries are submitted for selection in the National and International Competition sections. Prize money totalling over €67,000 is awarded in the National and International Competitions for animated and fiction films, together with four special prizes. These include the DEFA Promotion Prize Animation, the ARTE Short Fiction Film Prize, the LUCA - Film Award for Gender Diversity, as well as the Saxon State Ministry for Culture and Tourism, which is endowed with €20,000.

FILMFEST DRESDEN is listed as an official reference festival by Germany’s main film funding body, the FFA. It is a member of AG Kurzfilm, the federal German short film association, the European Film Academy and the Filmverband Sachsen e.V., the film association in Saxony, as well as being involved in the Netzwerk Kultur Dresden local culture network, the WOD initiative for a cosmopolitan Dresden and the Kulturloge Dresden, which brings culture to low income individuals.