Winning films of the 33 Filmfest Dresden 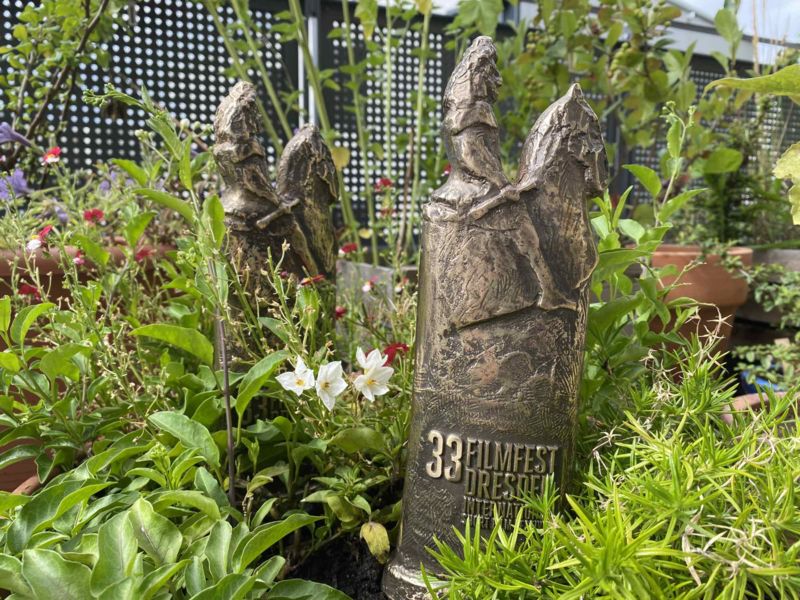 This evening, the award winners were announced in the National, International and Regional Competitions at the 33 Filmfest Dresden. A total of nine Golden Horsemen and seven special prizes were scooped up during Filmfest Dresden's official awards ceremony in the Filmtheater Schauburg festival cinema. The juries and audiences chose their favourites from the 72 short films vying in three competition sections.

All award-winning films and jury evaluations

Film stills of the prize-winning films

Information about the jury members