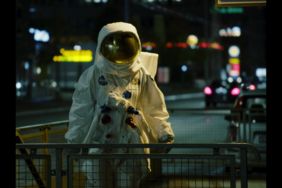 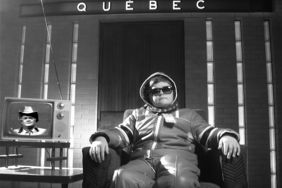 Thematic Focus: Activism // 15 Years of Focus Québec // Kids and Youth Programme The 33rd round of Filmfest Dresden, running from 13 to 18 July, continues to be planned as a live festival with guests. It is presenting its programme – in compliance with the current hygiene regulations – in various ...

Two New Awards & Prize money of €70,500 // Key Themes: Search for Identity, Empowerment, Gender Issues // New Cultural Partnership with public broadcaster MDR Kultur A total of 63 (co-)productions – including 23 premieres – from 30 counties have been invited to the competition sections of the 33 ... 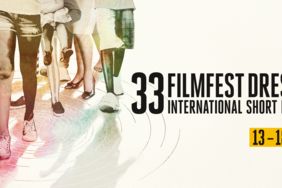 Against the backdrop of the Corona Protection Regulation of the Free State of Saxony, the festival team, in consultation with the main sponsors, has decided to postpone the 33 Filmfest Dresden from April to the new date of 13 to 18 July 2021.  "Planning to keep the original festival date in ... 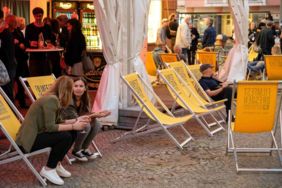 17,200 Visitors at Festival Venues and Online // Save the Date: 33 Filmfest Dresden from 13 to 18 April 2021 Following the official awards ceremony on Saturday night, at which the nine Golden Horsemen and five special prizes worth €68,000 in total were awarded, the 32 Filmfest Dresden came to an end ...

Each year, more than 2,500 short films from 100 countries are submitted for selection in the Regional, National and International Competition sections. Prize money totalling over €70,000 is awarded in the National and International Competitions for animated and fiction films, together with seven special prizes. These include the DEFA Promotion Prize Animation, the ARTE Short Fiction Film Prize, the LUCA - Film Award for Gender Diversity, as well as the Saxon Promotion Prize, which is endowed with €20,000.

FILMFEST DRESDEN is listed as an official reference festival by Germany’s main film funding body, the FFA. It is a member of AG Kurzfilm, the federal German short film association, the European Film Academy (EFA) and the Filmverbands Sachsen e.V., the film association in Saxony, as well as being involved in the Netzwerk Kultur Dresden local culture network, the WOD initiative for a cosmopolitan Dresden and the Kulturloge Dresden, which brings culture to low income individuals.