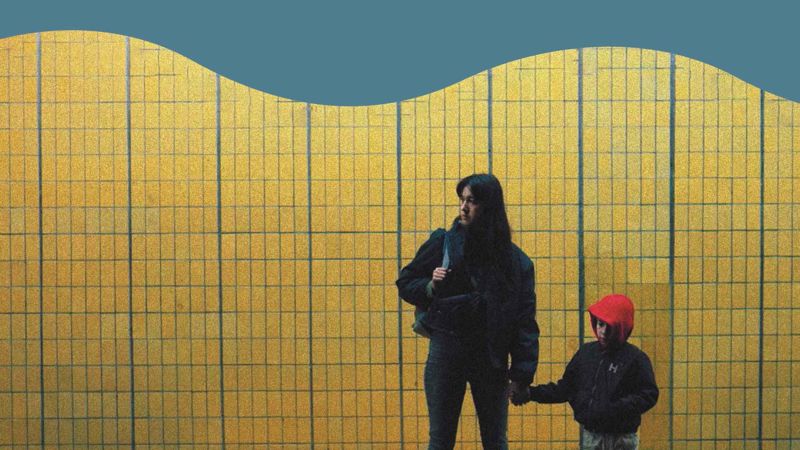 In response to the ongoing war in Ukraine, we are spontaneously adding two events to the programme. Both events are free of charge, donations will be collected for Ukrainian refugees.

On Saturday, 9 April at 3 pm, the long-standing Filmfest cooperation partner, the Fantasia animation school, will present the results of the international ANIMA workshop in an open-air programme on Dresden's Neumarkt square. The animated films by children and young people from Poland, Germany and Ukraine were partly made after fleeing from Ukraine.

In addition, on Sunday, 10 April at 8 pm at the Filmtheater Schauburg, the short film programme UKRAINE. IN JOY AND SORROW. It was curated by the festival director of the international short film festival Wiz-Art in Lviv Olha Raiter, who is currently staying in Bautzen. Six short films from Ukraine reflecting life and everyday life before the war will be shown, including DEEP LOVE (2019) by Mykyta Lyskov, (International Competition at Filmfest Dresden 2020) and IN JOY (2018) by Maryna Roshchyna. Olha Raiter will be present for a film talk in Dresden.

THE SURROGATE by Stas Santimov, Ukraine, 2020

A man destroys the nest of an unknown creepy creature. But it's not the most horrible creature he will meet tonight.

Yanush grew up in a conservative Romani community in a small Ukrainian town. He is about to get married, just what his parents want. However, Yanush is gay and in love with another young man, Pasha. Together they decide to sneak away from the wedding and leave the town, but can Yanush really do it?

Polia, Solomiia, Mariia play in the local theater. After the spectacle, they meet a guy and walk through the night city together. Polia seems to fall in love with him. In the morning he will leave the city and they will not see each other again.

DEDICATED TO THE YOUTH OF THE WORLD II by Yarema Malashchuk & Roman Himey, Ukraine, 2019

Yarema and Roman documented Cxema, the biggest rave in Ukraine, born after the revolution in 2013-2014. The party offeredthe new generation a chance to reclaim the city, to explore it and to express themselves. The film was shot at Dovzhenko FilmStudios on 21 April 2018.

IN JOY by Maryna Roshchyna, Ukraine, 2018

Kate is a young lonely mother. She falls in love with a fellow but does not have the courage to tell him that she has a son. As their relationship develops rapidly the revelation becomes more complicated. The choice between her personal life and responsibility for her son arises.

Love story with characters. The tape consists of episodes unrelated to the storyline and stylistically, which have a unified mood and a unified meaning. The film was shot without words, a witty story-meditation on relationships between people is revealed through sounds.