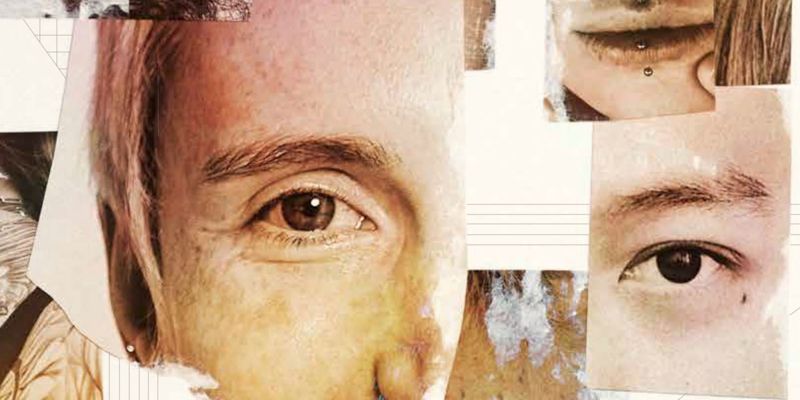 Following the pandemic-related postponements of the festival over the last two years, Filmfest Dresden is returning to springtime for its 34th edition. Provided the pandemic situation so permits, from 5 to 10 April the Festival Team together with Festival Directors Sylke Gottlebe and Anne Gaschütz are inviting film-enthusiast audiences and interested media professionals to Dresden, the State Capital of Saxony, for a wide-ranging programme of the best short films from across the world.  From the more than 2,700 submissions, the selection committees are now compiling the programmes for the International, National and Regional Competition sections. This year, prize money amounting to €71,000 will be awarded. The complete programme of the 34 Filmfest Dresden is due to be announced at the Press Conference on 15 March in the Schauburg Dresden festival cinema.

Together with its competition sections, as always Filmfest Dresden is presenting a highly diverse range of special programmes, with country-based and thematic highlights, as well as retrospectives, youth and children's films. This year, several series are focusing a light on gender equality:

"The fifth anniversary of the LUCA GenderDiversity Film Award provides the perfect opportunity for positioning the subject of gender equality right at the heart of our special and professional programmes. We are intending to explore issues such as marginalisation and underrepresentation that affect gender roles and other identity categories, and that have quite an impact both content-wise and structurally on (short) film production," as Festival Director Sylke Gottlebe explains. "And the artist Keiko Hoshino, whom we have worked together with for several years now, has succeeded yet again in visually integrating this thematic focus into this year's festival motif."

The Argentinian screenwriter, producer and director Albertina Carri has been invited to curate one of the three festival programmes of the subject of gender equality. She also acts as the Artistic Director of "Asterisco", a film festival about sexual diversity in Buenos Aires. The works she has selected explore how diversity is dealt with thematically and adapted structurally in contemporary short film, as well as how gender equality, feminism and the struggle for equal rights are assessed and achieved on a transnational level.

The thematic-focus film programmes are being accompanied by two discussion events: The "Queer Voices" discussion is considering short films in terms of their narrative styles, content and artistic approaches, and tackling the questions of what constitutes a queer film and which narratives are perceived as being queer.

The second event "What’s the point of diversity?" takes a look at the diversity to be found in the festival scene and poses questions such as how film festivals can become open and safe spaces for all gender identities.

In two programmes, each curated by Mariana Hristova and Hristo Hristozov, this year's Discourse Europe series is casting a light on various positions in the cinematic oeuvre in Bulgaria. In the "Captions from a Social Metamorphosis" programme, the Bulgarian film critic and programmer Mariana Hristova is undertaking a journey through the political and social transitions in Bulgaria over the last three decades. One example here is the short fiction film TRAINS (2011) from Pavel Vesnakov that focuses on the phenomenon of the working poor as a cruel consequence of the capitalist system.

The second Discourse Europe programme is being curated by Hristo Hristozov, who is involved as a consultant in the cinema and cultural management area, among others. In addition, he works for various film festivals and film culture institutions. Among the films he has released with his film distribution is TOUCH ME NOT from Adina Pintilie, which won a Golden Bear at the Berlinale.

The "Fokus Québec" series is being curated this year by the French-Canadian director and sculptress Caroline Monnet, who has compiled a selection of works by First Nation Canadians.

In cooperation with the Encounters Film Festival in Bristol, the "Animated" series is also dedicated this year to the gender equality theme.

For reporting purposes, press representatives can become accredited to the 34 Filmfest Dresden with immediate effect.

Further information is available under: https://www.filmfest-dresden.de/en/professionals/accreditation