Our festival trailer 2018 is ready! 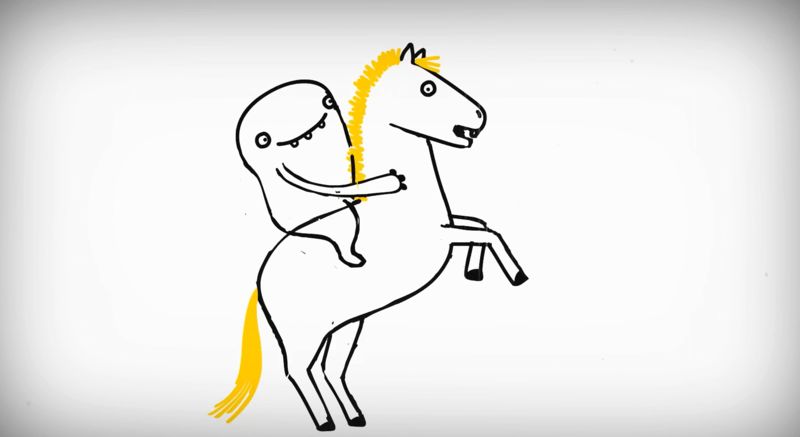 This year's festival trailer was created by animation artist Antje Heyn (Protoplanet Studio Berlin), who has already been represented twice at FILMFEST DRESDEN: in 2010 she won the Golden Horseman for the best German animated film and in 2016 she represented a film in our National Competition.

Now she designed the anniversary trailer for our festival.

The film will be shown in various Saxon cinemas and during the festival week and celebrated its premiere on March 13th at the Preview in the State Representation of the Free State of Saxony in Berlin.

He can be seen here.