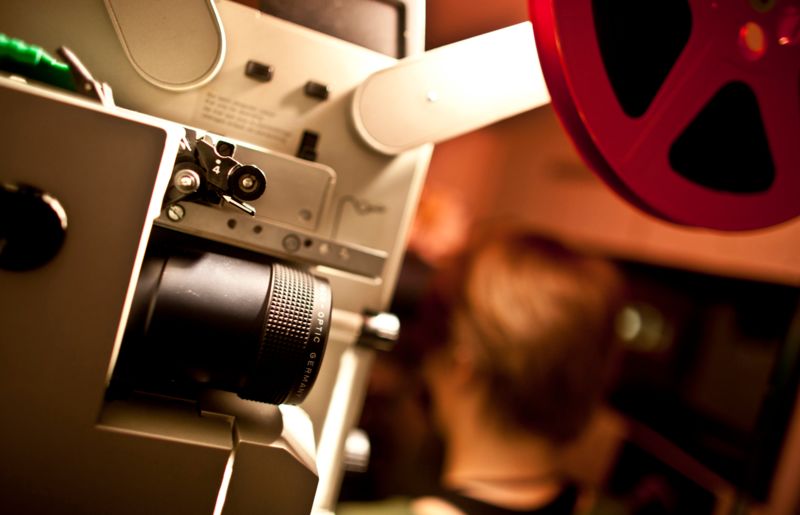 Each year around 2,500 films from all over the world are submitted to the festival and must be viewed and evaluated in advance. The selection committees for the National and International Competition consist of five film experts and filmmakers respectively, who invest several hundred hours in viewing the numerous contributions. Each submitted film is watched in full by at least three people. This entails an immense amount of work and time over a period of about four months.

The members of the selection committees are introduced here: http://www.filmfest-dresden.de/en/festival/selection-committee

In order to ensure the continued quality of the selection, FILMFEST DRESDEN will charge a submission fee of 5 euros per film starting with the submission period for the 32nd festival edition 2020.

Thank you for your understanding. We are looking forward to many submissions and a great 32nd festival edition from 21 to 26 April 2020.