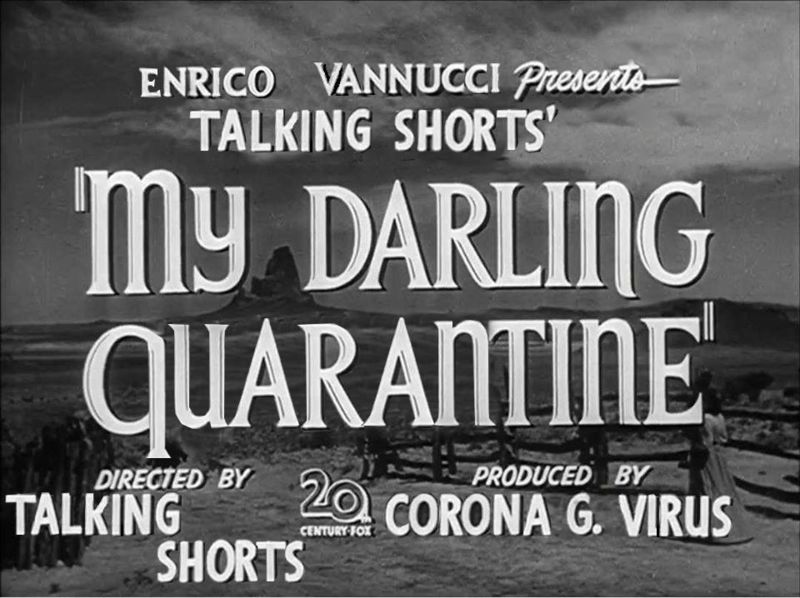 In light of the current COVID-19 situation that is unfolding across the world, many great cultural events are beeing cancelled or postponed. In order to support the arts and those in need, the project Talking Shorts, co-initiated by FFDD,  has initiated the first - and hopefully only - edition of the My Darling Quarantine Short Film Festival!

Starting today, every week an online programme of seven short films on the subject of "dystopia" - suggested from our quarantined short film friends around the globe - is released and you can vote on your favourite film. In addition, a GoFundMe page has been set up to support two causes: Doctors Without Borders/ Médecins Sans Frontières (MSF) as well as affected cultural institutions. Find mor information in the press release below.

So in short, it would be great if you: Watch the films, vote for your favourite and while you're at it make a donation! Thank you!