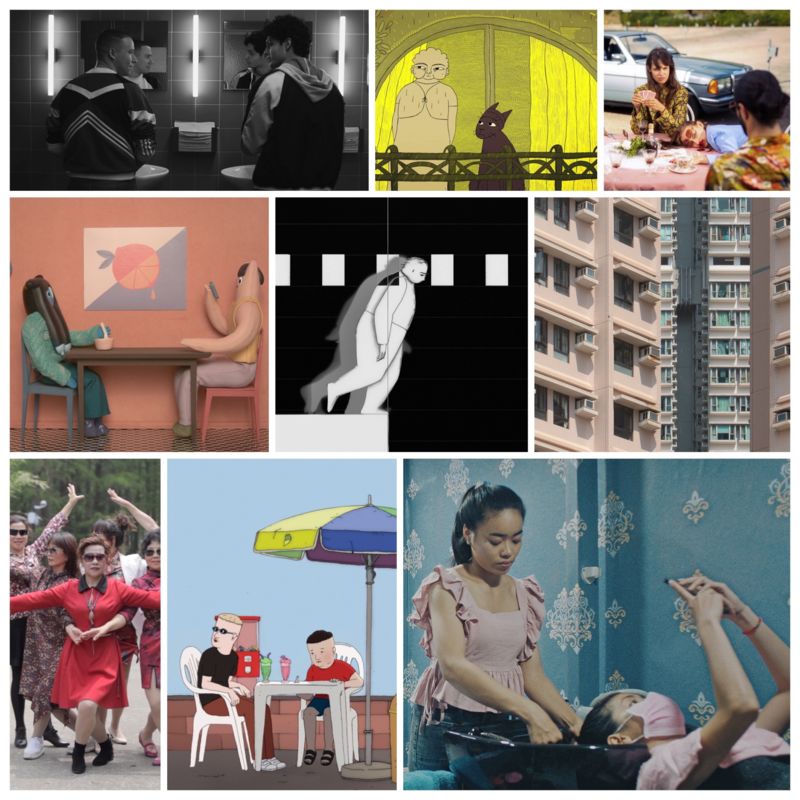 A total of 63 (co-)productions - including 23 premieres - from 30 countries have been invited to compete in the 33 Filmfest Dresden (13 to 18 July 2021). From more than 2,700 submissions, the screening committees selected 34 entries for the International Competition and 28 productions for the National Competition to compete for the "Golden Horsemen" and special prizes. With two new awards and an increased prize money of 70,500 EUR (2020: 68,000 EUR), Filmfest Dresden continues to be one of the most highly endowed short film festivals in Europe.

With 34 films from 27 countries and six programmes, the International Competition provides an insight into current short film productions. In addition to the front-runner France, there are also entries from Colombia, Laos, Vietnam and Cambodia. Among the 28 entries in the National Competition are seven co-productions, among others from Latvia, Lebanon and Serbia.

In addition to the best films in the International and National Competition, one entry in the regional competition, the Regional Film Night, is traditionally awarded a prize. On top of the competition programmes, the festival week, which takes place in July this year, offers an extensive range of special programmes with a variety of thematic and country focuses, retrospectives as well as youth and children's films.