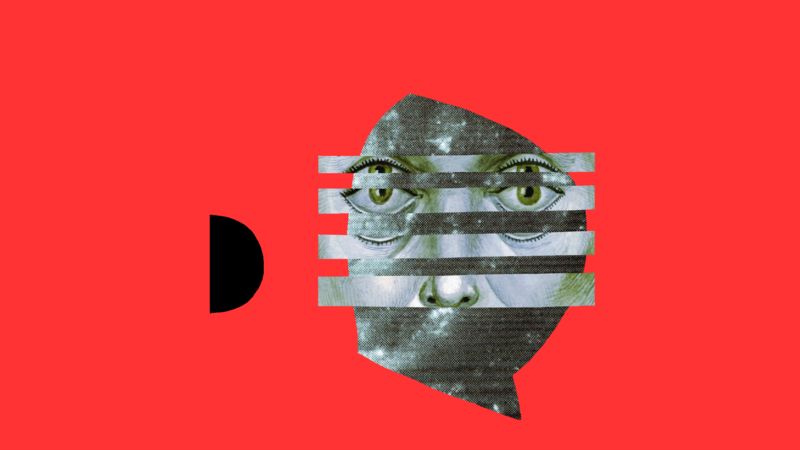 With a total of 70 films, including 14 world and German premieres, the competition programmes for the 32 Filmfest Dresden (21 to 26 April 2020) have now been finalised. The selection committees chose the productions from more than 2,900 submissions to the National and International Competitions to compete head to head for the much coveted "Golden Horsemen" trophies and special awards.

Among the 33 films in the National Competition, the percentage of independent productions (16) has continued to increase and is now at about the same level with the productions coming from film schools (17).

In the six film programmes in the International Competition, 37 films from 29 countries depict and illustrate the latest occurrences in short film. In terms of the entries selected, the top runner in the festival with six (co)-productions is France, followed by the USA (5) and South Korea, in addition to films from Chile, China, Vietnam and the Congo.

On a thematic level, many of the filmmakers represented in the competitions confront the latest events and occurrences across the world, as well as urgent environmental and socio-political issues.