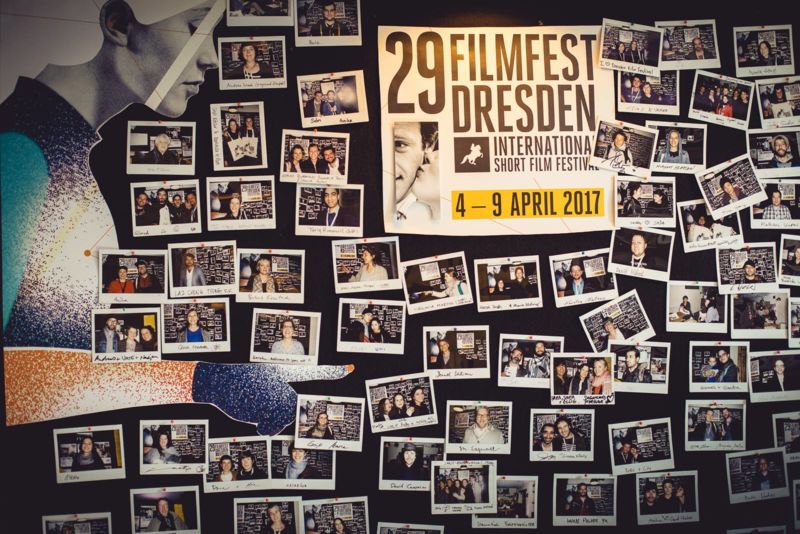 In terms of the figures, 2017 proved to be an excellent festival edition: More than 21,500 viewers were counted this year in the 12 screening venues, included 5,000 stalwart open-air fans. We were also delighted to have a new record number of film and media professionals at the festival: 650 filmmakers and professionals came to FILMFEST DRESDEN this year, including 132 international guests from 32 countries.

The official opening to the festival on Tuesday evening was completely sold out, as were just under 25 per cent of all the regular film programmes in the cinemas. With lively interest and much discussion prevailing at the Syrian programmes for instance. We also received just as much positive feedback for our thematic focus on the subject of "cinema without barriers". Likewise the special events, such as the masterclasses from Ossama Mohammed or Denis Côté, were well attended, as were the special programmes.

In spite of the April weather and a permanent downpour on the festival Friday, 5,000 guests came along to our Short Film Open Air event on Neumarkt square. With the milder temperatures and beaming sun at the weekend then drawing parents with children especially to the Family Shorts screenings.