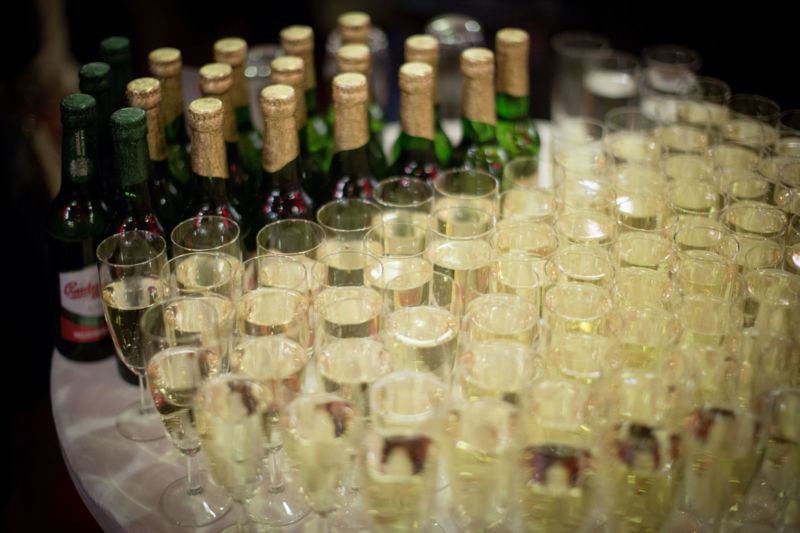 The Call for Entry for the 29 FILMFEST DRESDEN is now closed! We are thrilled to have received 2,000 film entries from all over the world and would like to thank all the submitters. Short films from 94 countries have been entered; amongst them are productions from East Timor, the Democratic Republic of the Congo, Ivory Coast, Tajikistan and Haiti. In total we have received 487 German productions. As for the international entries, the front runners are France (222), the UK (145), Canada (109), the U.S. (91) and Spain (82).

Within the next months our selection committee will view 1240 short fiction, 429 animated, 170 documentary and 147 experimental films. We will inform all the submitters about their decision until 27 February 2017 the latest.