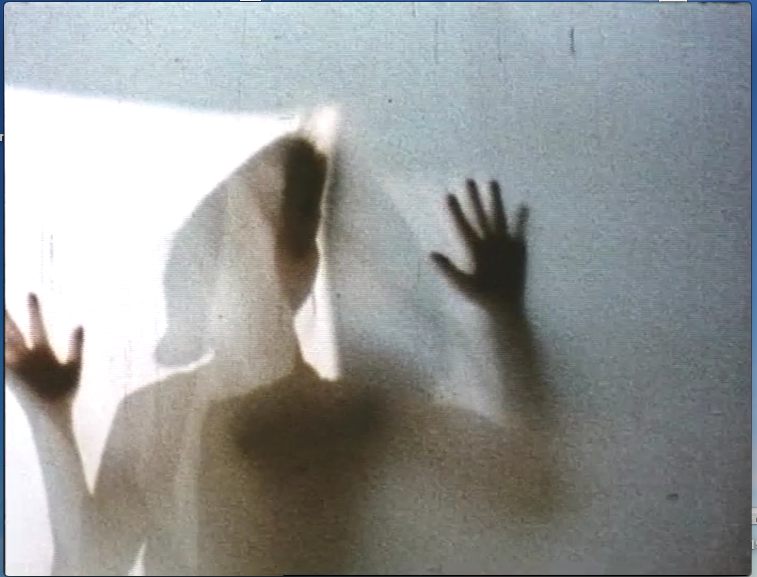 Outlook on the special programmes of FFDD20:

“Poetic. Political. Renitent." – FILMFEST DRESDEN dedicates a retrospective to the female directors of the DEFA and the independent film of the Eastern German GDR. While women directors could hardly assert themselves in DEFA feature films, they were able to accommodate their themes and dare to experiment in documentary and animated films more easily. Even outside the DEFA studios, independent films are made – with modest means such as the Super-8 camera, but free of doctrine. These filmmakers, who for the most part come from the fine arts, sought above all to cross borders and used the film material as a creative surface and the body to tell of violence and trauma.