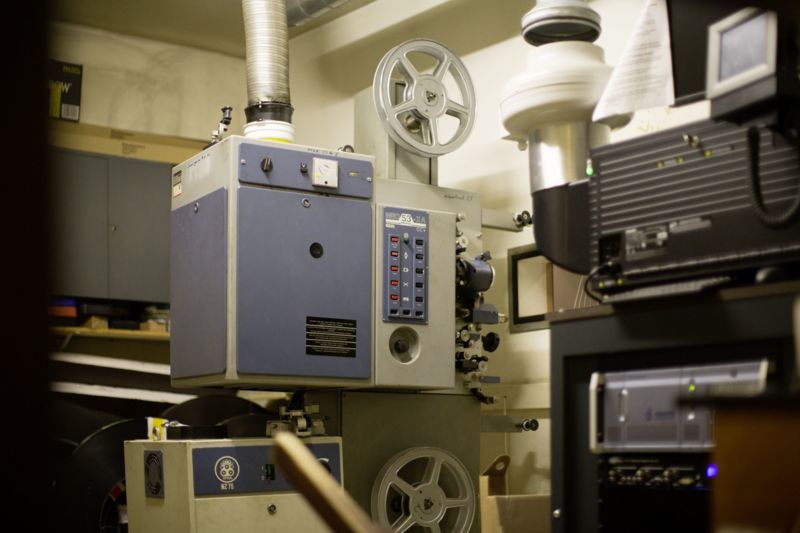 This special year, for the first time, we are broadcasting selected events from the supporting programme live on our website and our Facebook page in parallel:

Thu, 4 pm
Diversity, gender justice and equality are not only an issue in the context of the film industry through Pro Quote Film or #MeToo. As a glance at the FILMFEST DRESDEN programme reveals, short films also deal with gender constructions and gender identities. The panel discussion Gender Talks offers a framework for discussing ways of presenting gender in film and making diversity visible. What normative ideas are contained in film images?
What limits do filmmakers reach when negotiating gender constructions? What preconditions are needed in the film industry to make diverse forms of representation more visible?
in English language

Fri, 12 o'clock
Actually, if it weren't for the complicated issue of premieres, you would like to be able to register your film anywhere without any problems. Marija Milovanovic, curator at VIS Vienna Shorts and managing director of Lemonade Films, tries to shed some light on the situation and discusses the (in)sense of the whole thing with the victims and winners of the "Premiere Policy".
in english language

Sat, 13:30
Individual and collective traumas are a central theme in the arts. In trauma film, art and life, present and past merge. Experts* and international guests will discuss short films that approach and visualise the structure of traumatic experiences in an innovative way. The panel is organised in cooperation with the Elfriede-Dietrich-Stiftung, which has set itself the goal of making contributions to overcoming trauma.
in English language

Sat, 4 pm
Christine Schlegel is one of the most important contemporary artists in Dresden. Her multifaceted oeuvre spans a wide range from painting with surreal correspondences, installations, video projections to experimental film essays that skilfully combine performative and dance elements and at the same time abstract them. The artist will present, among other things, her film "Rodarqilar" and provide insights into her creative processes.
Moderation: Dr. Claus Löser
in German language, simultaneous translation into English

Award ceremony of the Golden Riders

Sat, 8 pm
The tension is rising! After a week full of impressive, fun, informative and emotional moments in the cinema auditorium and at events of the supporting programme, the glittering highlight has arrived. A total of 9 Golden Riders and prize money of over 67,000 euros will be ceremonially awarded.
Admission 7,50 € or with invitation or accreditation
Translation into German Sign Language