Competitive Programme and Jury of the 28th FILMFEST DRESDEN 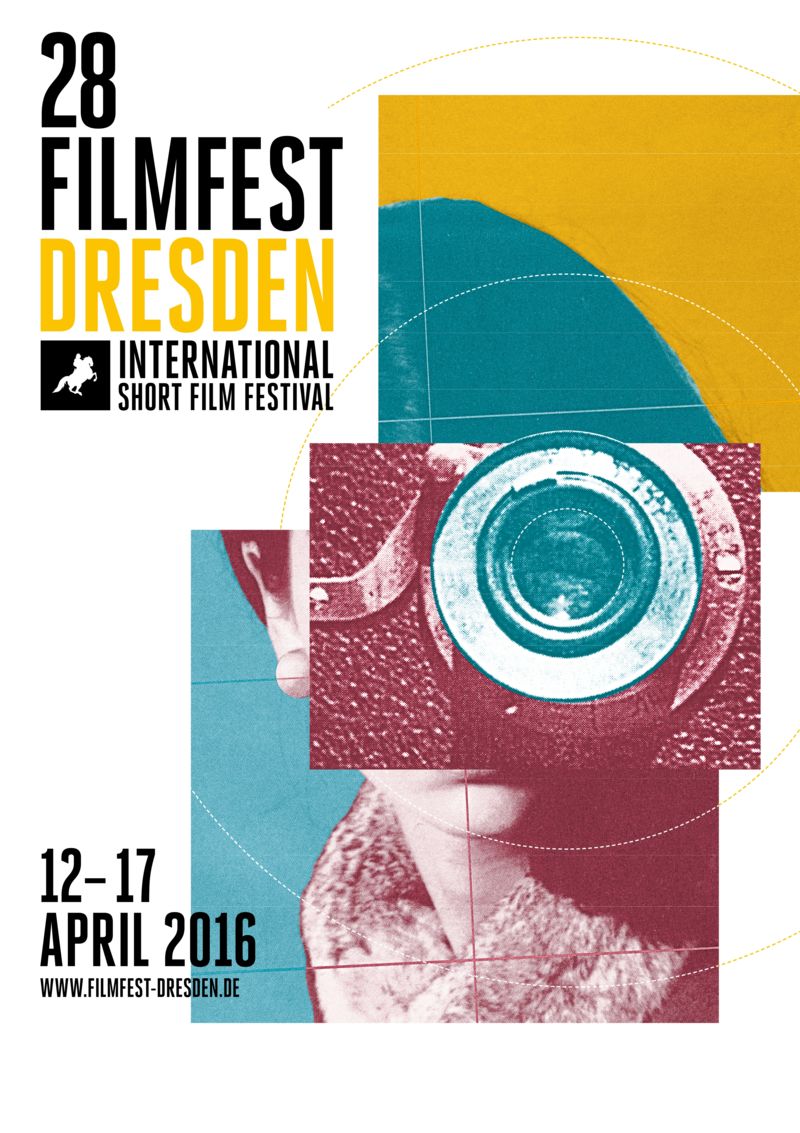 61 short films from a total of 2,200 submissions have now been nominated by the 11-person viewing and selection committee for the International and National Competitions. During the festival week from 12 to 17 April, they are competing under the critical eyes of the specialist juries for the total of eight "Golden Horsemen" awards for the best animated and fiction films, in addition to four special prizes.

The winners of the awards, worth prize money totalling €66,000, will be decided on by our top-name jury members, including the SOKO Köln TV crime series actor Piet Fuchs and Claudia Stülpner, the music manager of Bela B.