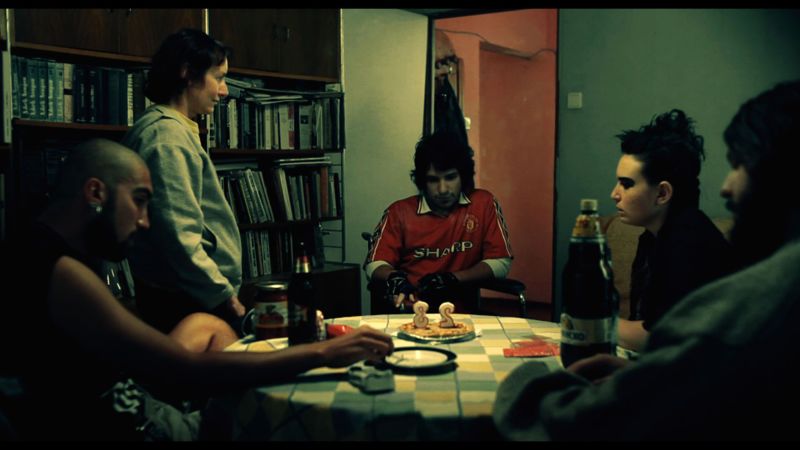 In two programmes, each curated by Mariana Hristova and Hristo Hristozov, this year's Discourse Europe series is casting a light on various positions in the cinematic oeuvre in Bulgaria. In the "Captions from a Social Metamorphosis" programme, the Bulgarian film critic and programmer Mariana Hristova is undertaking a journey through the political and social transitions in Bulgaria over the last three decades. One example here is the short fiction film TRAINS (2011) from Pavel Vesnakov that reflects the increasingly spreading phenomenon of the working poor as a cruel consequence of the reckless implementation of the neoliberal system.

The second Discourse Europe programme is being curated by Hristo Hristozov, who is Programme Director at Cinema House Sofia. He is involved as a consultant in the cinema and cultural management area, among others. In addition, he works for various film festivals and film culture institutions. Among the films he has released with his film distribution is TOUCH ME NOT from Adina Pintilie, which won a Golden Bear at the Berlinale.