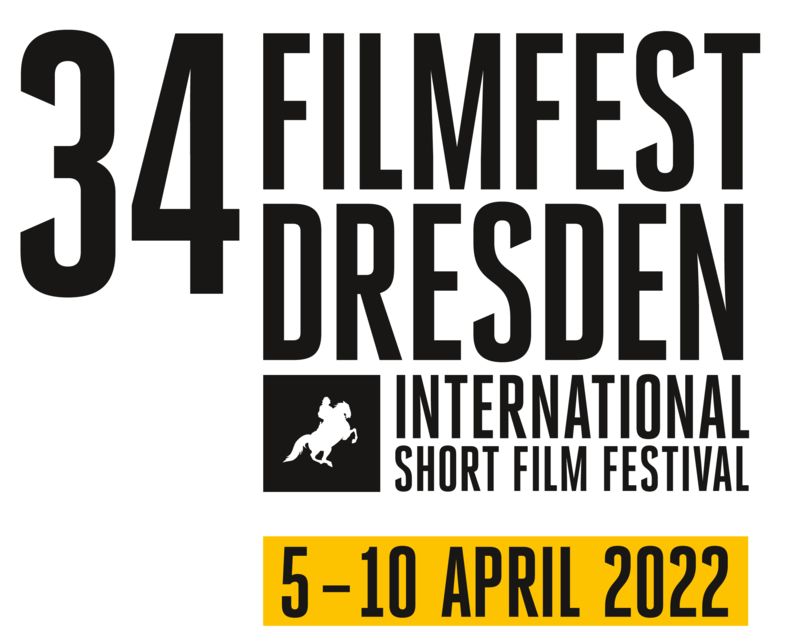 On December 1, our three-month Call for Entry for the 34 FILMFEST DRESDEN (April 5-10, 2022) ended. We are very happy to announce that around 2,700 short films were once again submitted to us worldwide via the Shortfilmdepot platform.

The festival received short films from 100 producing countries - this, as well as the total number of submissions, decreased slightly this year (2020: 2,900 submissions from 105 countries) due to the current Corona restrictions on numerous film productions. Nevertheless, we also received first-time submissions from exceptional participating countries such as Cameroon, Costa Rica, Tokelau or Nepal.

We would like to thank all filmmakers for their numerous submissions! In the next few weeks, all of these will be evaluated by our various viewing committees and the festival team who select the entries for the competitions and special programmes of the 34 FILMFEST DRESDEN. By the beginning of March 2022 we will notify all submitters about the final selection.

More information about the programme selection process is available here. We are looking forward to a diverse and exciting 34th festival year!