The 33 FILMFEST DRESDEN takes place from 13 to 18 July 2021. Find the complete programme here.

“fully political”: Nominees for the Short Film Award of the Saxon State Centre for Political Education

Short film programmes have the advantage of being able to reflect cultural, social and political trends quickly, creatively and pointedly. This year, for the first time, the film award "fully political“ honours the film that deals controversially and critically with its subject and offers a new perspective on a political topic. The films in the screening are entries from all competitions, selected by speakers from the Saxon Centre for Political Education.

OV with German and/or English subtitles

With kind support of the Saxon Centre for Political Education 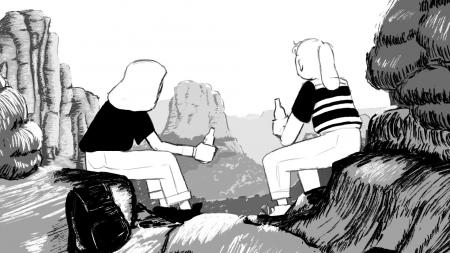 A teenager is confronted by fresh right-wing extremist graffiti in the train and thus also with a grimace of her home state of Saxony.Animation, Fiction 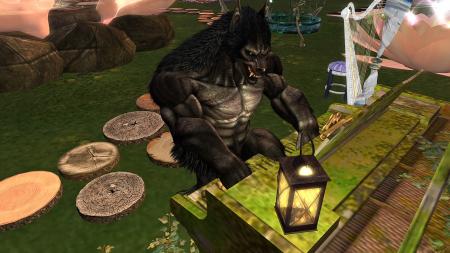 How does a person grow up without animals? The story is narrated by a melancholy cyborg that wanders through virtual space among images of different animals. These creatures are no more than rough reconstructions of those that have long since disappeared.Animation, Fiction 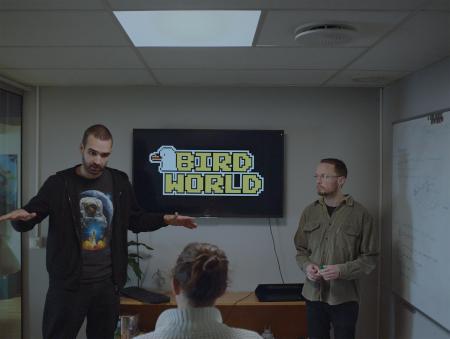 A gaming company is making a videogame about the EU. You play a bird needing to breed and nest across borders, but you can only fly in accordance with your visa. We follow two game designers as they transform the EU into pixels in an effort to make Schengen catchy for young people.Fiction 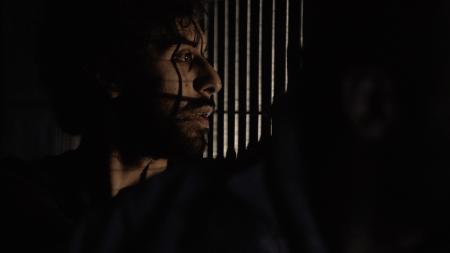 Two young men are waiting in a refugee camp on the European coast. One of them is carrying a box of matches, their only source of light. With every match he strikes, we understand that they are stranded.Fiction
[tw: fleeing] 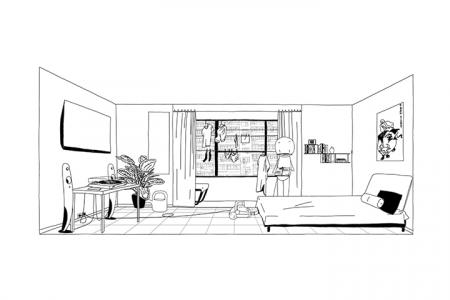 This film begins with a long title and then moves swiftly to search for a good ending. A lot in-between seems familiar. And yet it takes the world and its inhabitants quite seriously – in a humorous manner. An animated “lehrstück” in black and white.Animation

Despite price dumping, droughts and digitalisation, Fritz still runs his farm. His daughter, a filmmaker, wants to help. In search of another source of income, she sells stock footage clips of daily farm life, filming her dad, brother and sister-in-law.Documentary