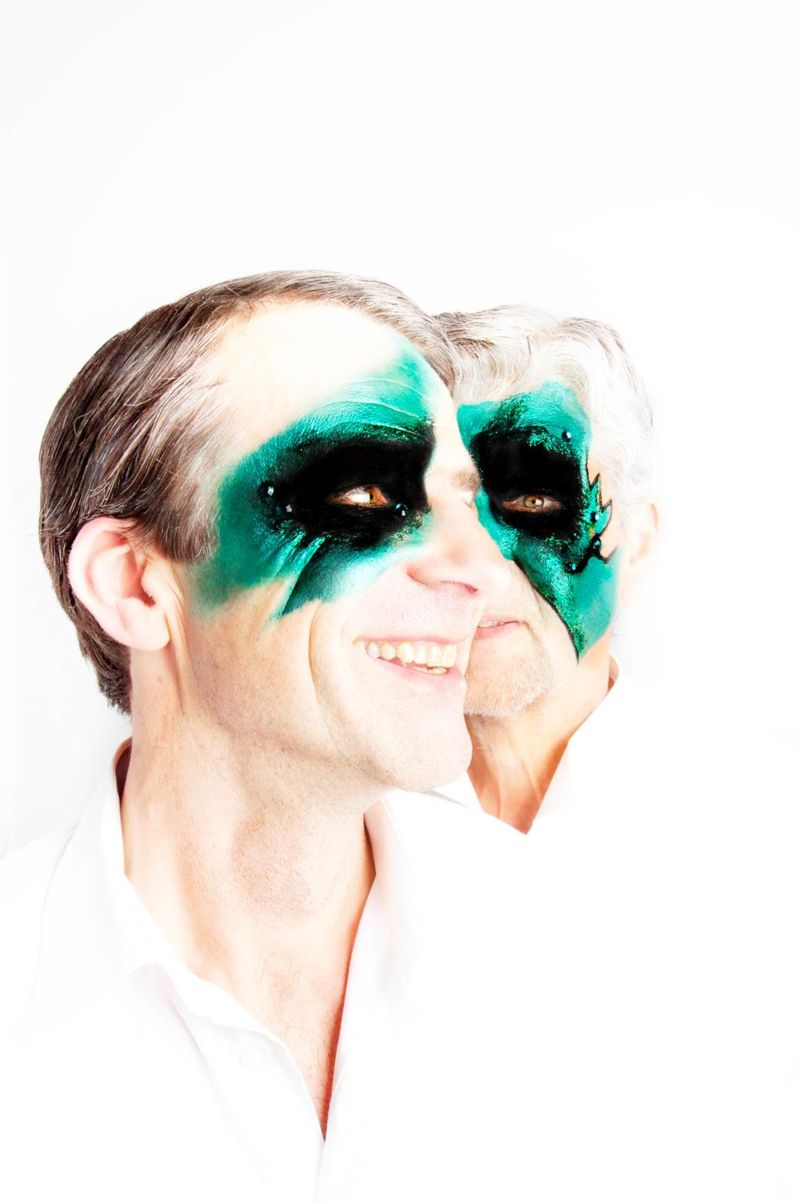 Matching the special focus on photo animation at this year’s festival, the Dutch artist duo Paul and Menno de Nooijer have created and produced the festival trailer in the same style. The two Dutch artists were already represented with their own programme at the 2012 FILMFEST DRESDEN. And the father and son even appear themselves in our new trailer. Their comments on the result:

"As artists we try to visualise ideas that are burning in our heads and hearts. We look for the magic and illusion in film. As almost always we are the actors in our own works. Photo animation is a technique we have been using since 1976. This film is a kind of mini-cross-section of our former works, styles and aesthetics..."

We cannot wait to see and hear your reactions to the trailer – which can be played back here.