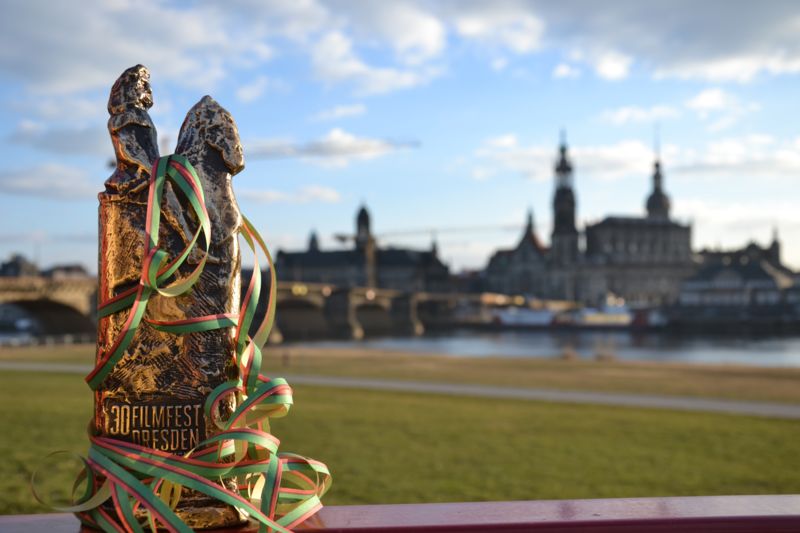 For the first time, FILMFEST DRESDEN is awarding a prize for gender equality in short films in the anniversary year.

The prize is awarded to a filmmaker or a film team who awakens or demonstrates in his/her film a particular sensitivity for gender issues. The aim of the prize-founding organisations is to move the topic areas of gender mainstreaming and gender justice further into the centre of society.

The three associations have appointed their own jury to award the prize. The three jurors and evaluate all national and international competition films of the festival. Criteria such as the diversity of sexual orientation of acting figures, anti-sexism or the questioning of stereotypical gender images play the leading role.