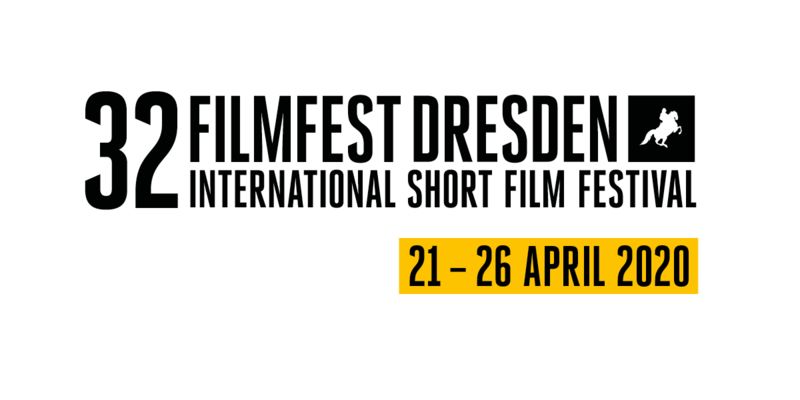 Our Call for Entry ended on 1 December and we are delighted to announce that more than 2,900 short films have been submitted to us for the 32 FILMFEST DRESDEN via the platform Shortfilmdepot, which we have used for the first time. These include 1,883 feature films, 507 animated films, 216 experimental films and 299 documentaries.

The most strongly represented countries in the submissions are Germany (498), France (431), Spain (138), United Kingdom (120), the USA (116) and Canada (66). Productions from France and Spain in particular have risen sharply in quantitative terms. The festival achieved a total of short films from 105 production countries - in addition to the total number of submissions, this is a new benchmark which can be traced back to the new submission platform Shortfilmdepot. Among the submitted films are again extraordinary participating countries such as Surinam, Tajikistan and Yemen.

We would like to take this opportunity to thank all filmmakers!Over the next few weeks, the various commissions and the festival team will view the numerous submissions and select the entries for the competition and the special programmes of the 32 FILMFEST DRESDEN. By the beginning of March 2020, we will notify all entrants of the final selection.

Further information on the programme selection procedure can be found here. We are looking forward to an exciting 32nd festival year!