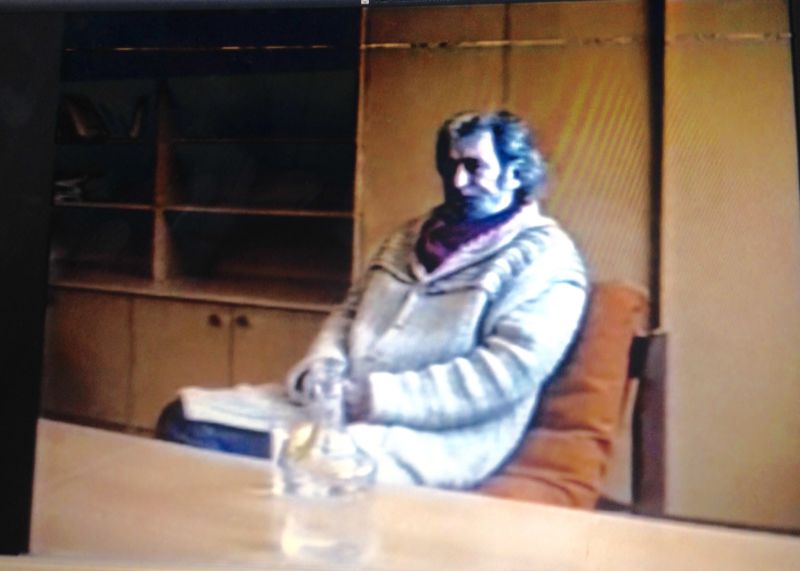 In the two programmes of our retrospective this year, we are screening films from the archive of the communist Bulgarian secret service. The film footage and material, which was only first discovered a few years ago, has been subtitled in German especially for the 28th FILMFEST DRESDEN.

The premiere of the first programme with the memorable title "We Are Serving the Socialist Fatherland" is on the evening of 13 April in the historic Gedenkstätte Bautzner Straße memorial building, the former district headquarters of the East German Ministry for State Security (MfS), the Stasi, in Dresden. These films and film excerpts are being screened together with comparative filmic examples from the communist German GDR. This is being followed by a panel discussion in which the filmmaker Tamara Trampe is talking to the curators of the programme Diana Ivanova (journalist and filmmaker), Dr. Claus Löser (film expert), Nicki Pawlow (writer) und Lutz Rathenow (writer und Federal State Official in Saxony for Stasi Records).

The second programme in the retrospective series entitled "Do You Think Your Attitude to Our Country Is Correct?" is being screened on 16.04. in the Societätstheater venue and on17.04 in the Schauburg festival cinema.