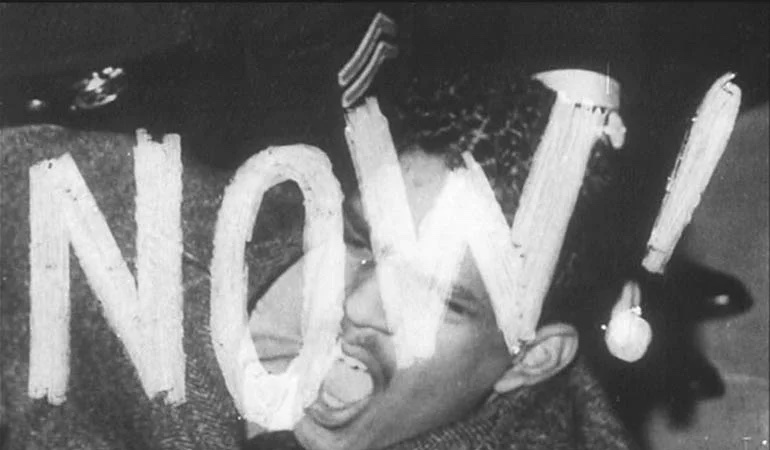 The 33rd round of Filmfest Dresden, running from 13 to 18 July, continues to be planned as a live festival with guests. It is presenting its programme – in compliance with the current hygiene regulations – in various Dresden venues, in addition to its open-air events. Moreover, parts of its etc. - events.trainings.connections programme will again be held with digital transmissions. Having already released the Competition programmes, these are now joined by about 250 works ranging from animated to fiction and experimental films being screened in 28 special programmes.

Thematically speaking, various films and series in the special programmes explore the relationship between film and politics. In the four programmes for the MOVE TO CHANGE! FOCUS ON ACTIVISM section, Filmfest Dresden is attempting on the basis of a wide spectrum of contributions and in cooperation with guest curators to reflect on pluralism, as indeed on the commonalities of political films, and posing the question of whether there is a globalised, activist cinematography. In I SIGNED THE PETITION from Mahdi Fleifel, two friends are discussing the cultural boycott of Israel. The video essay RE-ENACTING THE FUTURE from Chloé Galibert-Laîné and Kevin B. Lee explores the thin line between documentation and propaganda, among others, by means of a montage of historic re-enactments from the early days of cinema to today. During the festival, Kevin B. Lee is, together with the co-curators Will DiGravio and Cydnii Wilde Harris, giving an online lecture on the subject of “Video-Essays in the Black-Lives-Matter Movement”. For a teaser of this, have a look at our talk we had with the curators in May here.

The full programme with all screening times will be published on our website on 22 June.