The Grand Narrative is just a bunch of smaller stories put together.

In this programme, I wanted to explore the idea of narrativity. The stories we tell ourselves, the stories we’re told to believe and how history itself unfolds. These films represent the smallest of personal stories through to all-englobing myths. Souvenirs that flow through the body like blood cells and folk legends that keep the heart of a whole nation beating. But more than anything, these stories are Québec bound. Looking inward, looking outward, Québec is a people of world class storytellers, because more and more of the world come here to share their stories. “Pure laine” revolutionaries, exiled prophets and universal mad geniuses, masters of Québec cinema and visionary newcomers – all congregate in this programme to reinvent the Grand Narrative... with an even stranger accent!

Tickets can be bought here.

With kind support of

Denis Villeneuve takes a playful stab at mass hypnosis. Celebrating the mesmerising power of movies, he offers mischievous glimpses into a subconscious world inhabited by Bergman, Spielberg... and Bo Derek.

A young woman returns to Tunisia and must come to terms with her grandfather’s illness and the country’s dark past under dictatorship.

Every year, the “Canadian” elite gets together in the Beaver Club of Montréal and celebrates colonialism’s golden age.

A portrait of Françoise Durocher, a waitress at a diner in Québec, as portrayed by 24 different actresses and one male actor in drag over the course of seven monologues.

Only the electrifying courage and love of Québec nationalism can save the citizens of Winnipeg from committing mass suicide.

The film builds upon ancient animistic convictions and shaman rituals from Mongolia and Siberia. It is a testament to the reconquest of animism, health, and the environmental ethics of the Earth.

Overview of all years 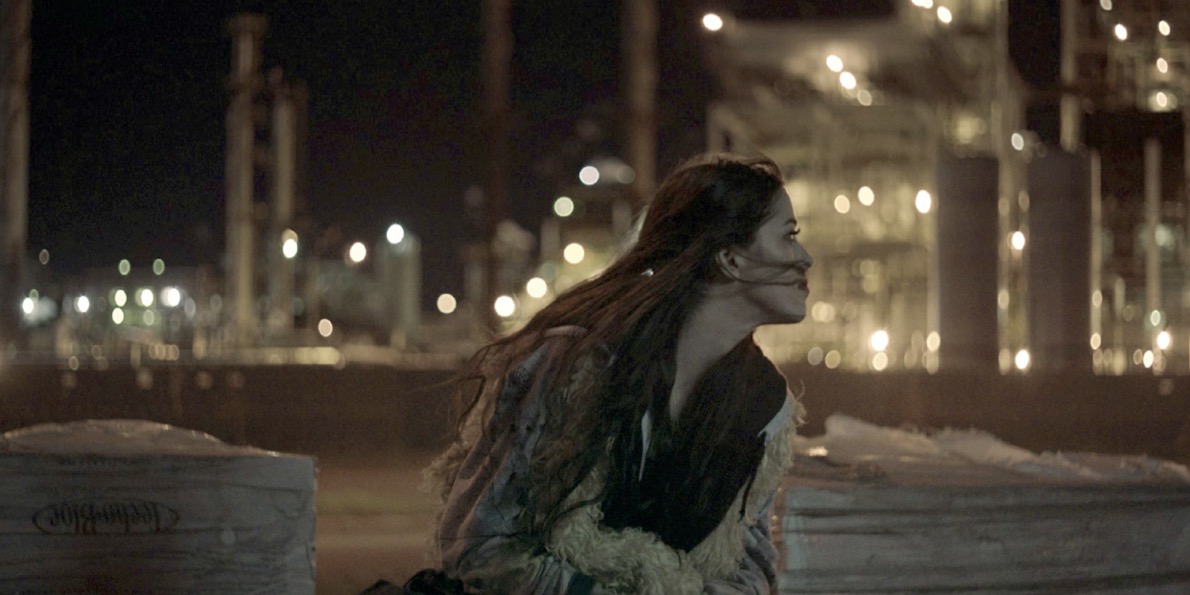 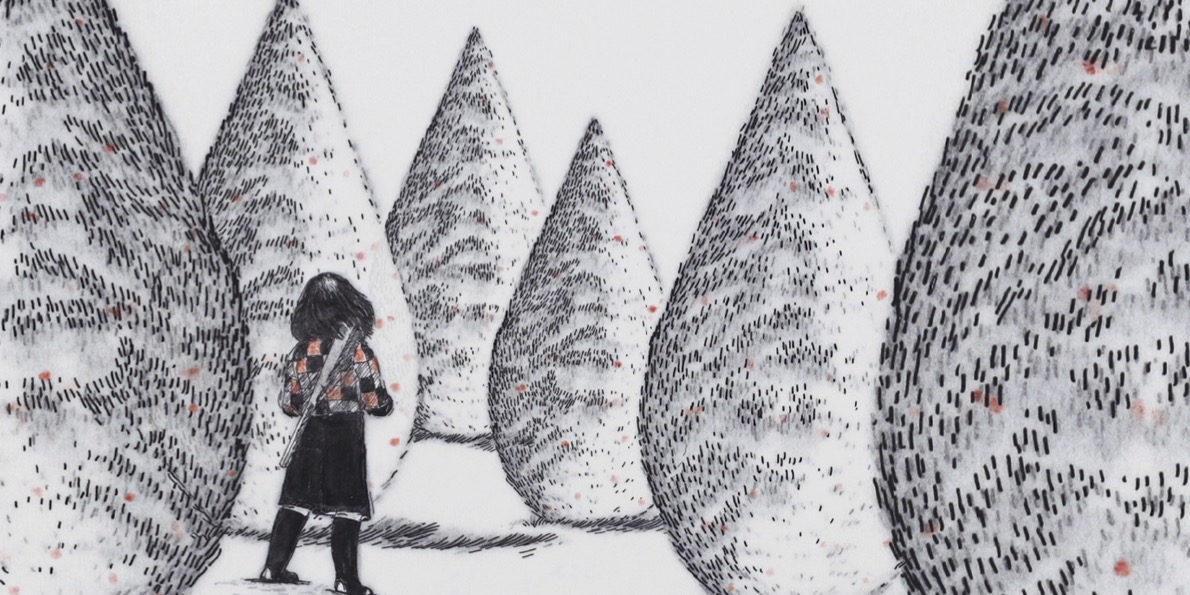 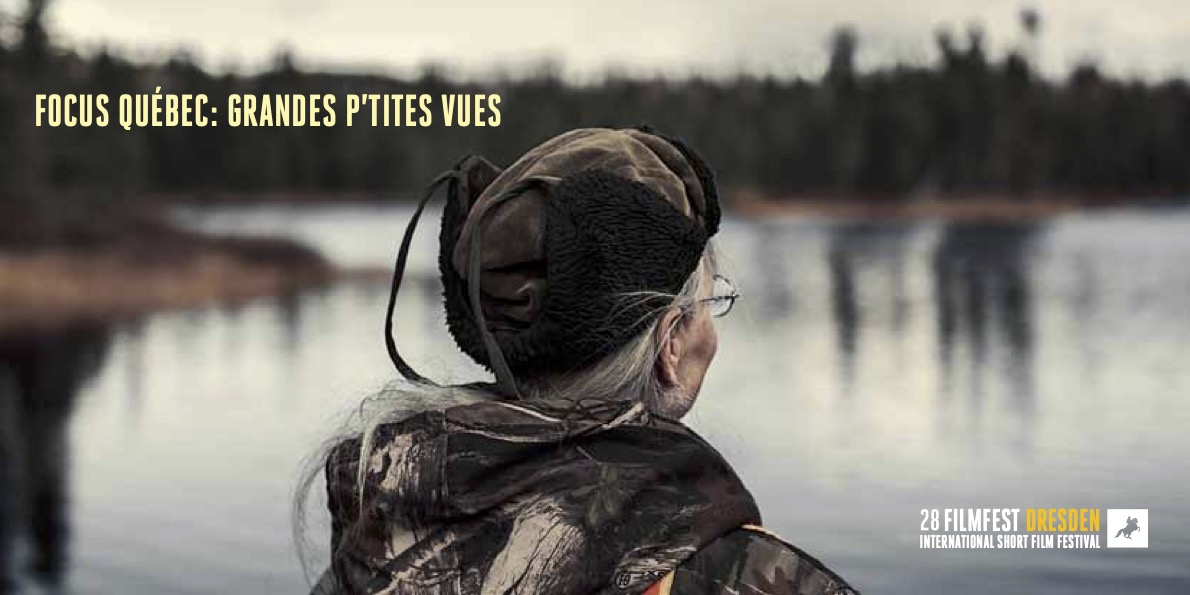 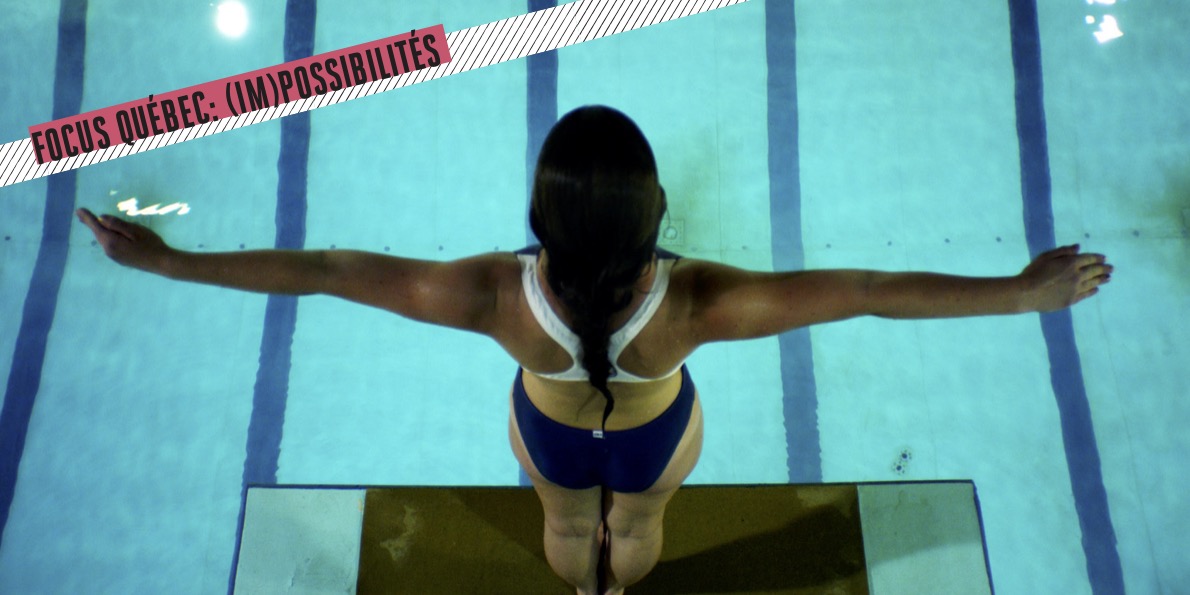 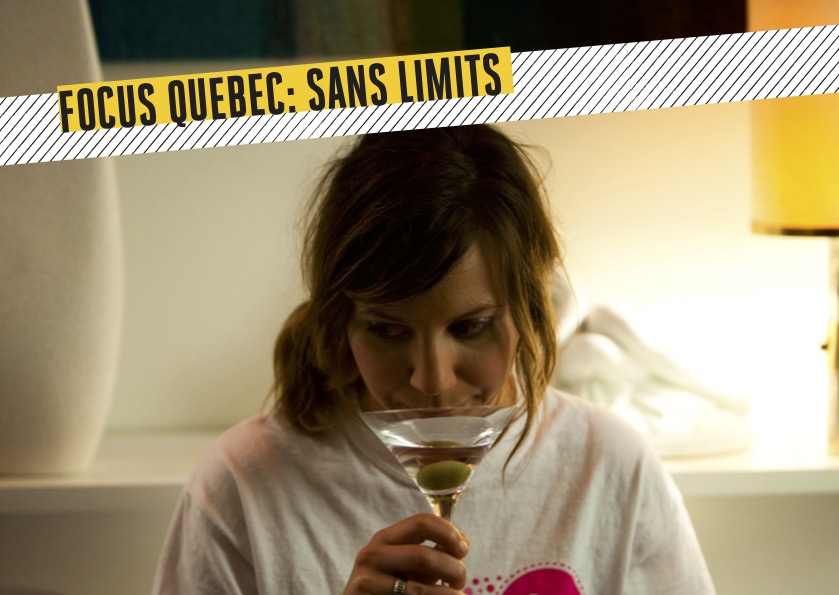 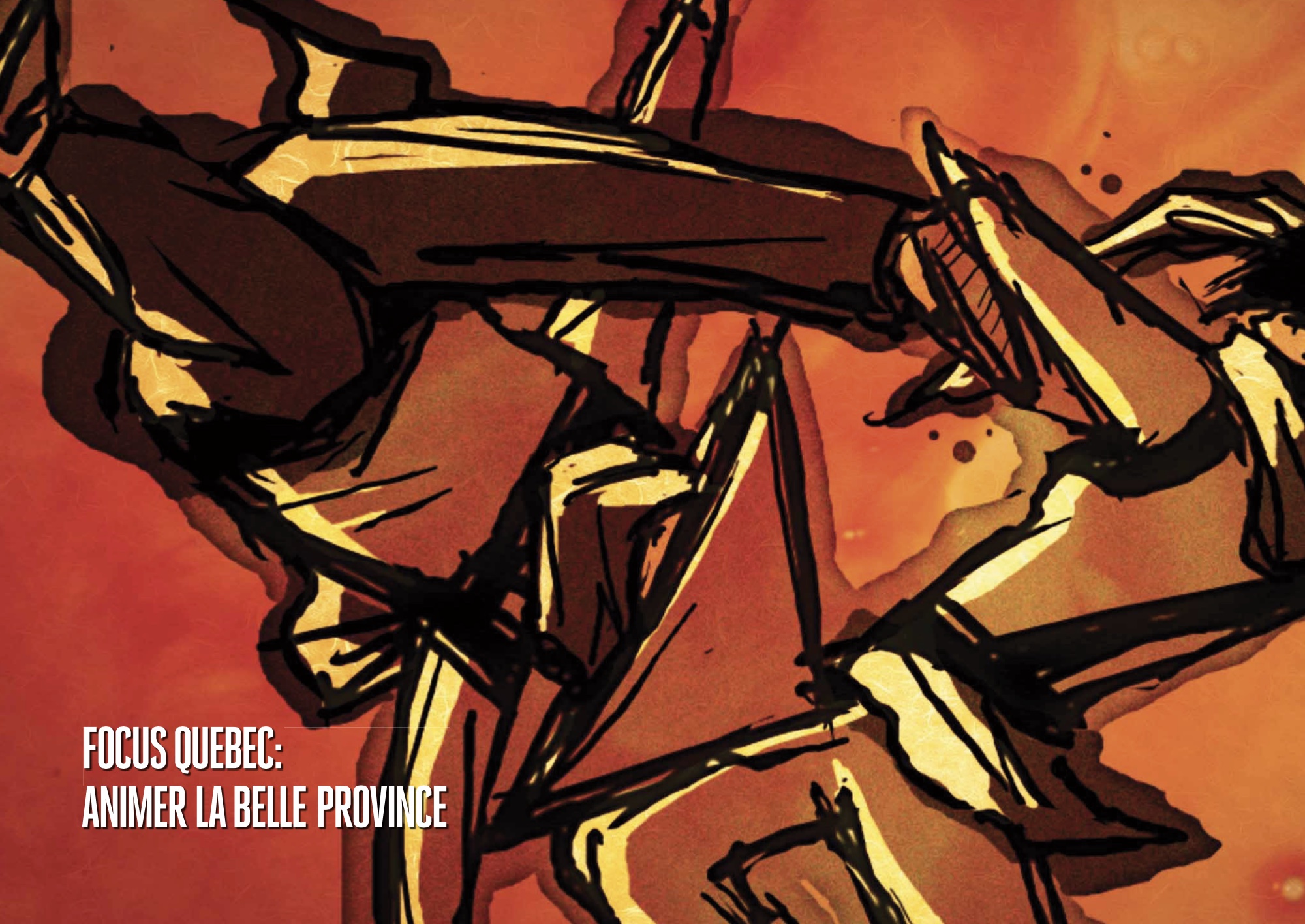 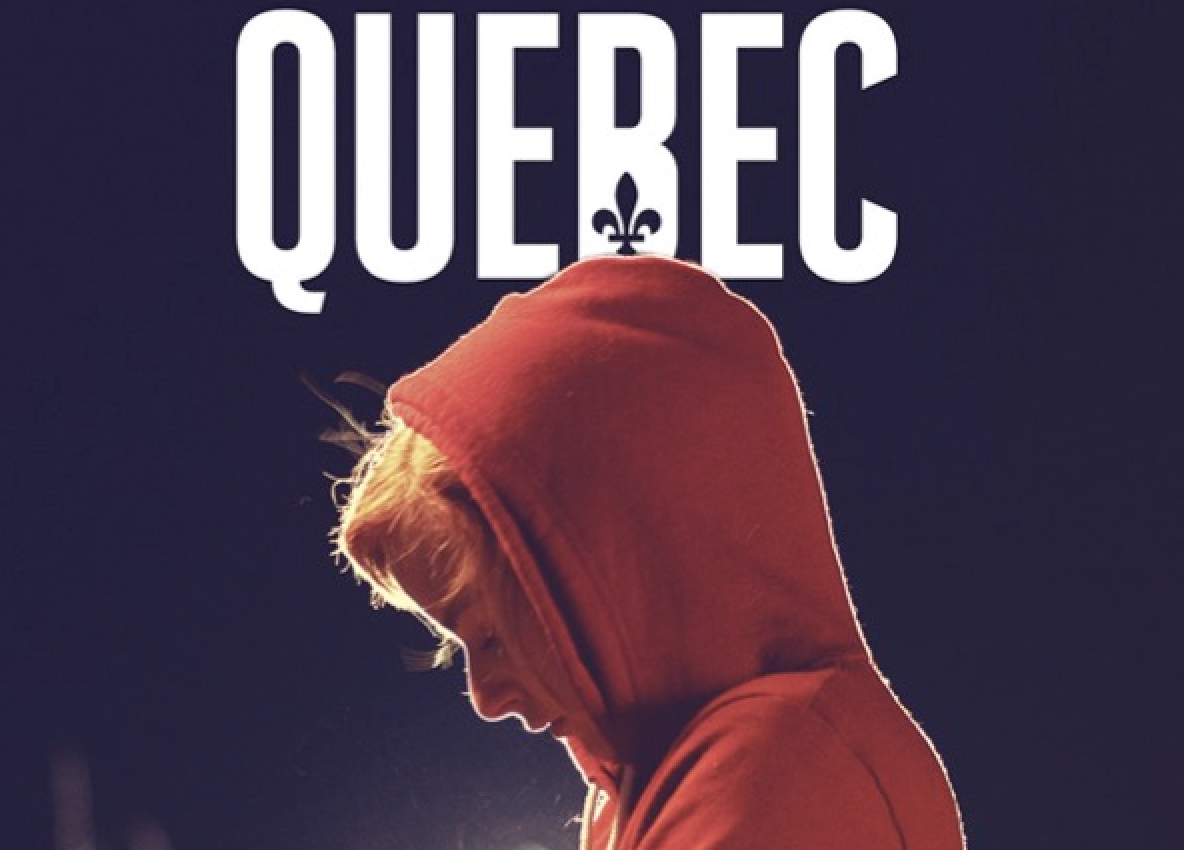 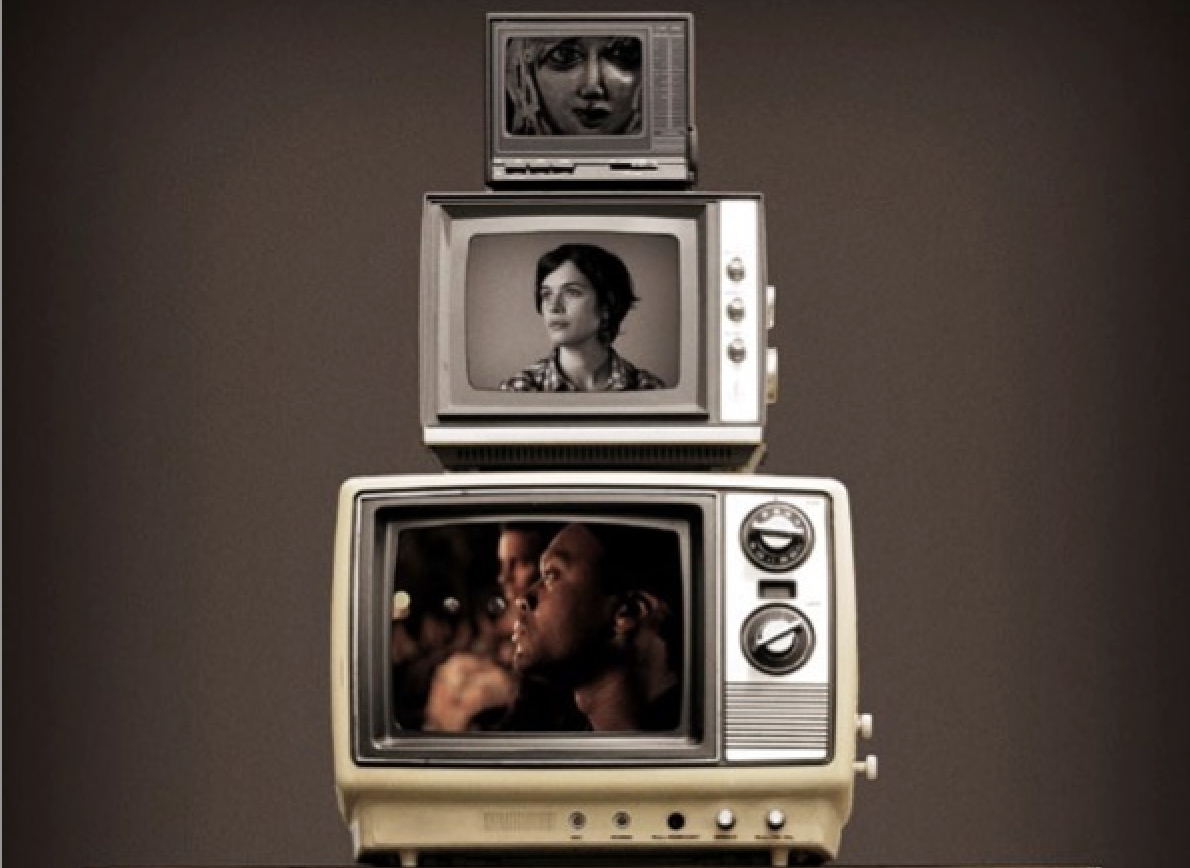 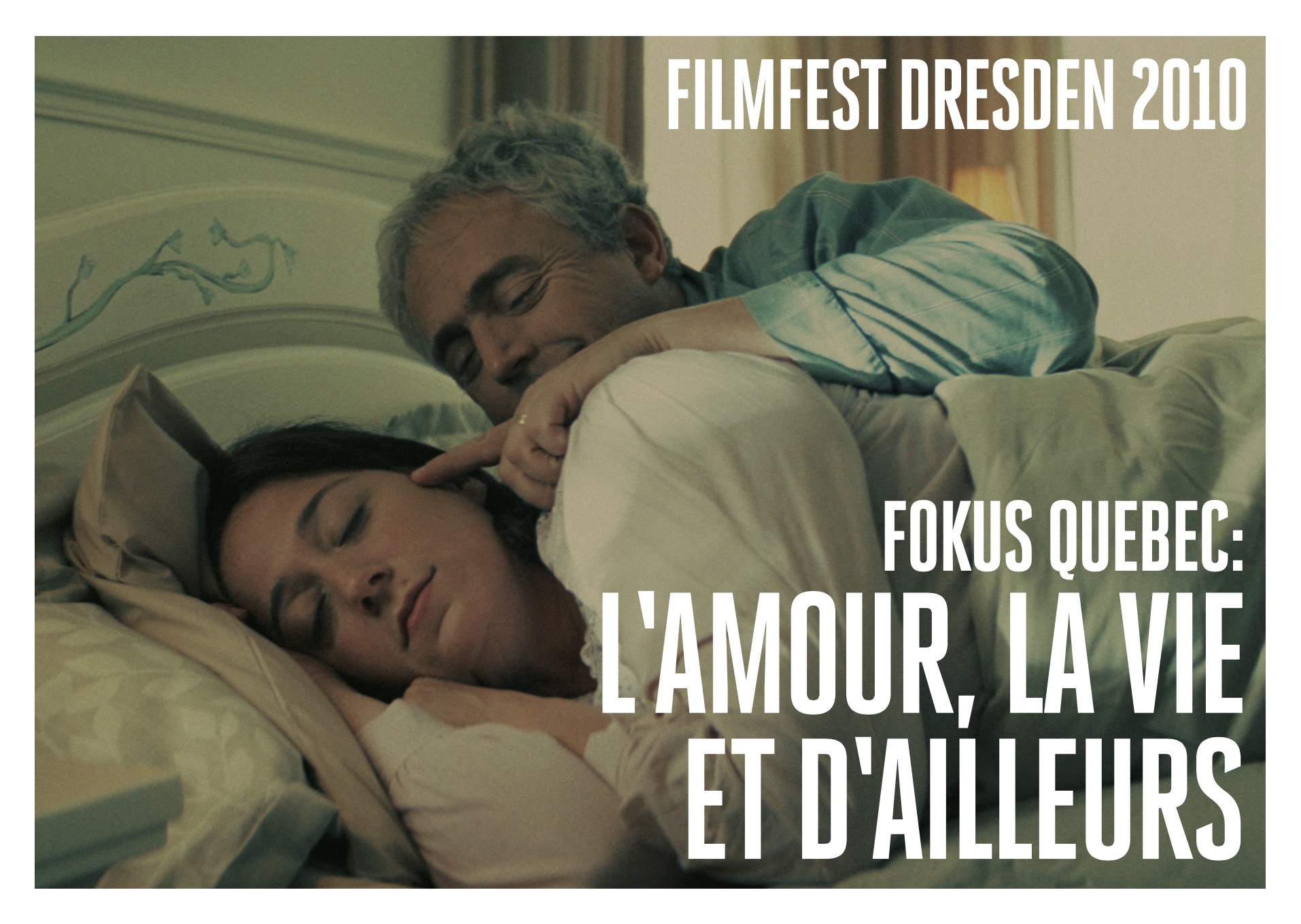 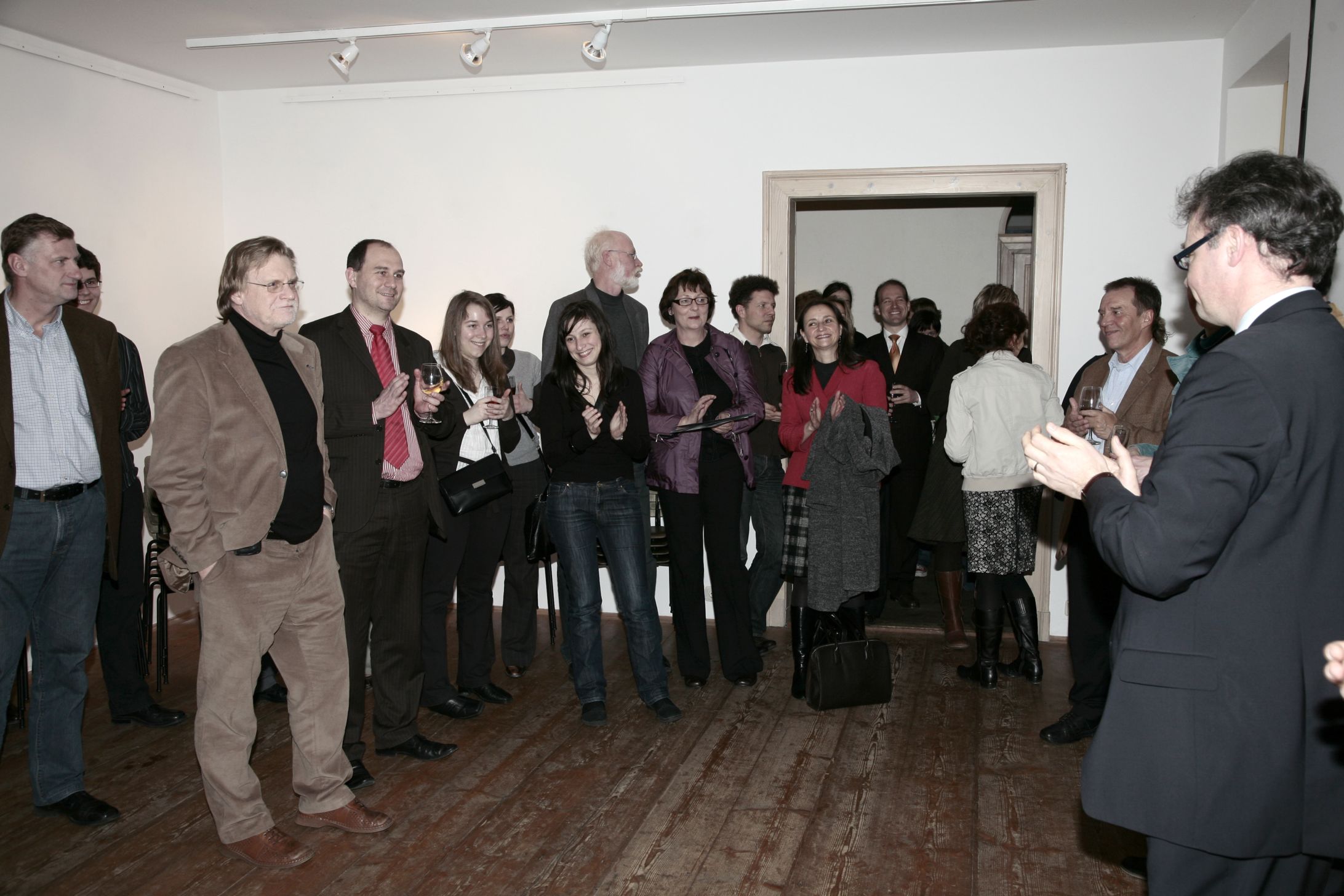 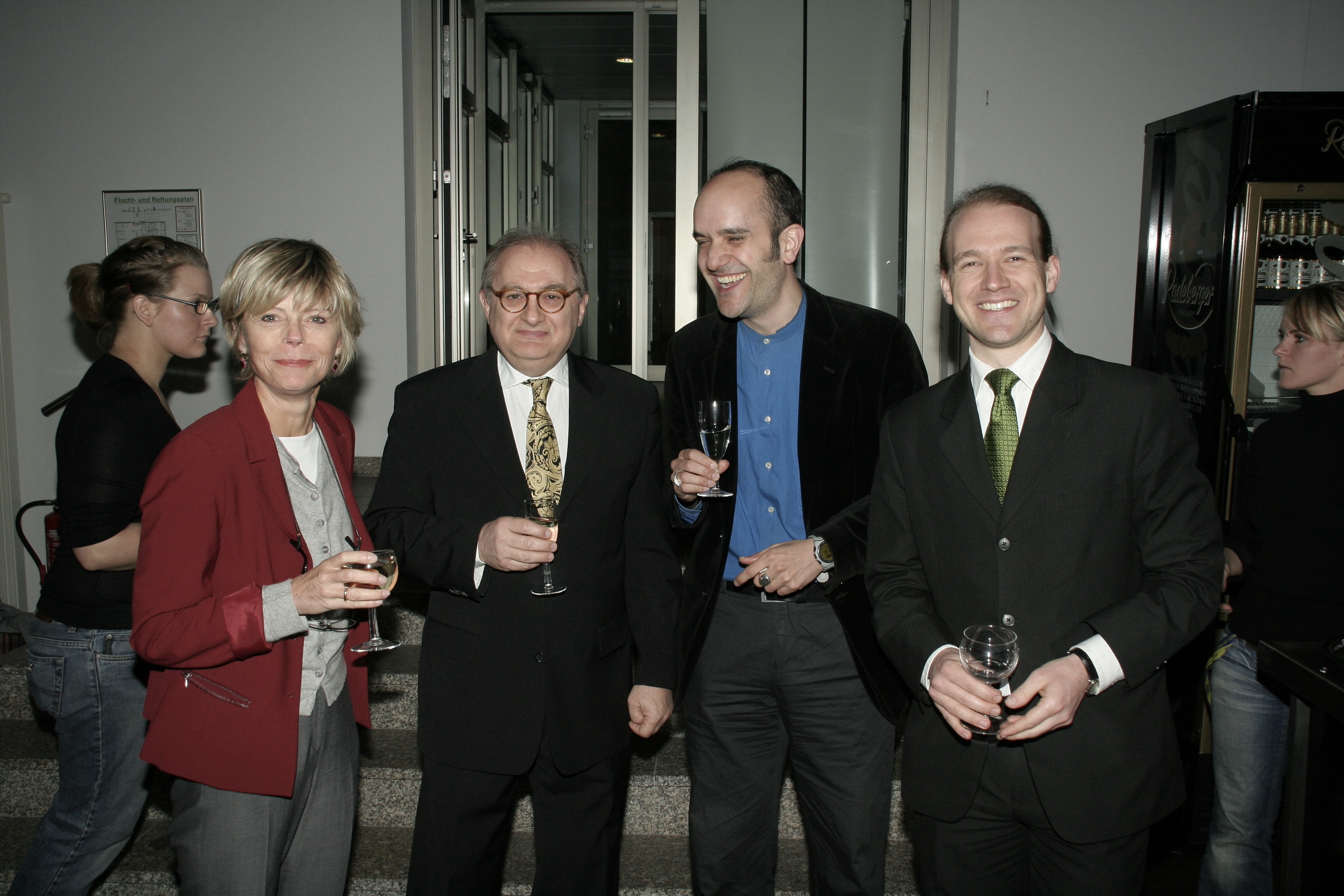